I’m so excited to share my short comedy film, “Such A Deal,” that I co-wrote. 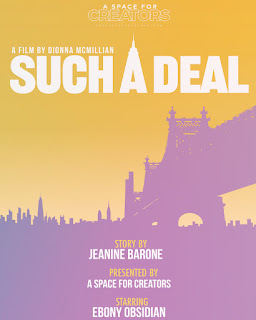 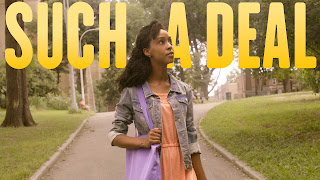 “Having just arrived in NYC, a mishap leaves Grace without a place to stay for the weekend. Finding a temporary room in a pinch, only to find out that it’s not the “charming tiny room she expected it to be.”

Everything about the making of this film was magical, from start to finish! I feel amazingly lucky to have worked with such a cadre of creative, supportive and inspiring people.

Posted by J The Travel Authority at 12:45 PM