You think you know a neighborhood, until you don't. Every day, I commute back and between Manhattan and  Queens via an express bus, a bus I board in the Herald Square neighborhood. Most non-New Yorkers know this as the home of Macy's, Madison Square Garden and Penn Station. It's one of my least favorite hoods, hardly one that would be considered charming. So imagine my surprise when I found out that a scenic rooftop bar was steps away from my bus stop. The Hyatt Herald Square is home to "Up on 20," a small faux greenery-walled venue with prime views of some of New York's iconic sites, most notably the new One World Trade Center - seen from the South  Terrace, and the Empire State Building, visible from the aptly named Empire Terrace. Snuggling into one of the comfy sofas on the sunny South Terrace makes for a relaxing end to the work day. Whether you choose one of the drinks on the daily Happy Hour menu or not, you're bound to find quality. "Up on 20" gravitates to locally-sourced menu items. The Dorothy Parker, Chief Gowanus and Perry's Tot all come from NY Distilling Company; New York beers include Blue Point (from Long Island), Bronx Pale Ale and Southern Tier. Two popular cocktails are  refreshingly appealing with the approaching sweltering summer: Newton's Apple made with Knob Creek Bourbon, elderflower liqueur, apple and lime; and the Pavan Sangria Rose mixes white rum with Pavan, fresh berries and seltzer.

But more than the views and the alcohol, it's the eclectic menu, especially the shareable items, that's stellar. They divide the menu into four parts, each targeting a diner with a different palate: those who want to dig into a juicy burger, crave something light (salads), prefer a snack that pairs well with beer (spicy pork crackling, truffle fries), or are attracted to something more adventurous.The latter fits my dining profile and this, plus the sweeping views and laid back ambience (but I wasn't there on a weekend night) is what would keep me coming back. Among the shareable, creative dishes that are must-tries: the pulled whitefish sliders with avocado, cilantro and lime -- I'm a big fan of whitefish and this did not radiate fishiness; shrimp ceviche served in a bowl with pineapple and chile and a side of kettle chips to scoop up the shrimp -- perfect amount of heat; and, my very favorite, the ultra flavorful mini meatballs with hoisin sauce, sesame glaze and baby leeks. Each of the dishes was served with a pleasant aesthetics that included minimalist slate dishware. 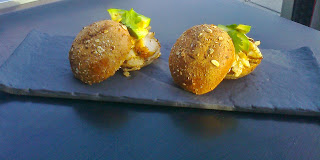 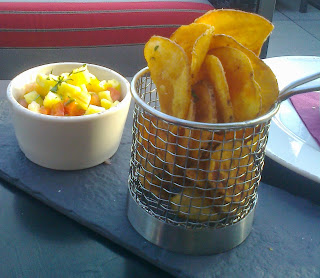 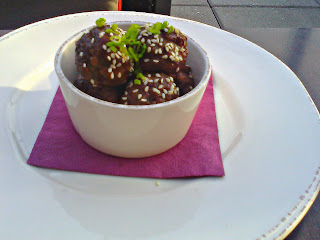 Posted by J The Travel Authority at 12:36 PM 0 comments 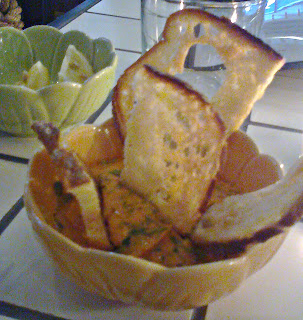 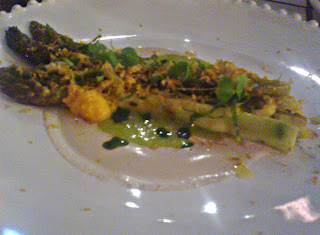 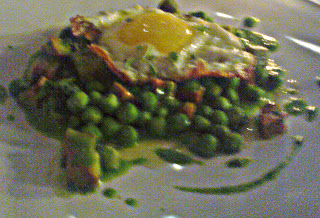 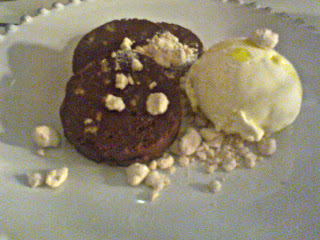 Posted by J The Travel Authority at 12:53 PM 1 comments 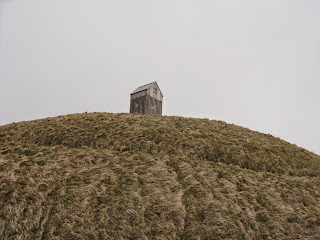 What better way to become inspired (as a writer) than attending a writers retreat, not a pretentious one where you feel stifled because of the competition, but a warm, welcoming, inclusive one. I just published an article for the Huffington Post on Iceland's vast literary tradition that goes back to its founding, and the most inspiring of writers retreats: the Iceland Writers Retreat held in Reykjavik. This is the writers retreat for you because, even if no one has ever seen what you've penned, you are a writer.
continue reading "Iceland - A Country Where Writers Are Revered"

Posted by J The Travel Authority at 3:36 PM 12 comments

Wreck This Journal is the journal for the non-journal writer. The traveler who wants to record their experiences and impressions, but becomes anxious when confronted with the blank page. The person who maybe takes themself a little too seriously. Who thinks that their days of being inquisitive and spontaneous are in the distant past. This is the book that will inspire you to be playfully creative like you were when you were a child. And, instead of valuing the book as a revered tome where dog-earing or, heaven forbid, adding margin notes would be sacrilegious, here you're encouraged (and prompted) to punch holes in the page, scribble notes with anything you have on hand, rip out pages, paste items of significance, or just go all out drawing without a care in the world. This is your book to treasure because each page is your creation, taking you back to the long ago time when you didn't wonder what anyone thought of your sketch or your poem. Each page has inherent value because you made it. 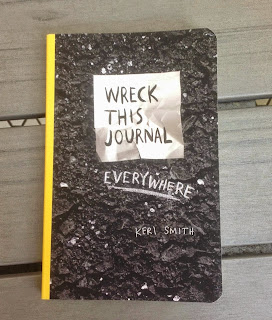 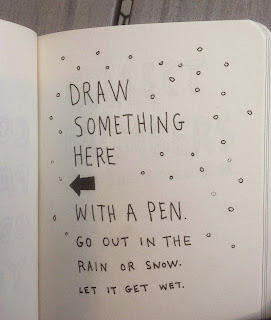 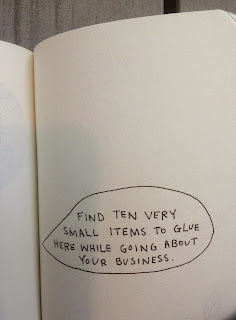 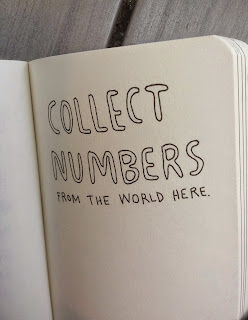 Posted by J The Travel Authority at 2:17 PM 0 comments