Panama Beyond the Canal

For many people, a trip to Panama City isn't complete without visiting the Canal. Having transited the Canal and blogged about learning about its inner workings, I would agree. But I found in my Panama City wanderings, I also found that there were many green spaces as well as other gems that had nothing to do with the Canal. The green spaces, in particular, seemed little visited. Which is one reason why I sought them out. I recently wrote a piece on Eight Cool Things to do in Panama City for GoNOMAD that involve walking, biking or hiking or present interesting cultural offerings. You'll find out where you can roam around the ruins of old Panama City, rent a bicycle to peddle along a car-free waterside lane, or hike through an urban jungle with plenty of bird watching opportunities. 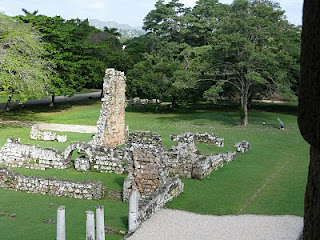 Things To Do
continue reading "Panama Beyond the Canal"

From reading my many posts, you've probably come away with some useful travel tips, including my secret packing tips, how to stay healthy on the road, and the best sites in my fave travel destinations. Since I'm on the road 90+ days a year, I've accumulated tips that help make my travels safe, healthy, efficient and worry-free. But now you can read travel tips from not just me but also over 150 other top travel bloggers? We've all contributed some of our top travel tips to a downloadable e-book. Aside from picking up a wealth of practical information, you'll be able to contribute to a charitable cause. That's because $1 from each sale goes to Charity: Water where as little as $20 is enough to help one person get clean drinking water for 20 years. Click on the Best Travel Tips icon on the right to download this e-book. 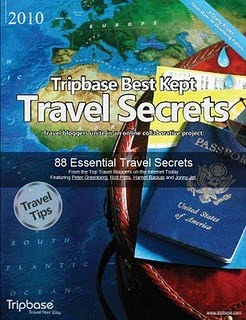 Posted by J The Travel Authority at 1:59 PM 19 comments 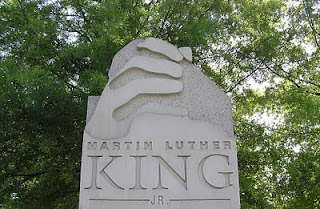 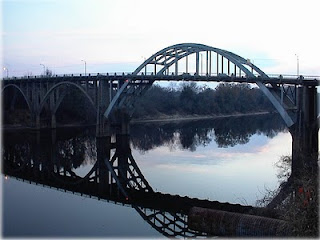 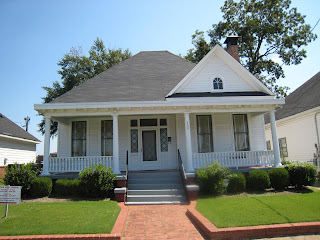 On the south side of the Edmund Petus Bridge that leads into Selma and where the state troopers and sheriff's deputies waited to assail the marchers with tear gas and batons, you'll find the new location for the National Voting Rights Museum. Yes, another museum and another must visit in my book because there is no redundancy among all these venues. They all add to the story. Here you'll see actual quotes written on the wall from participants as well as some of the threatening utterances from the troopers. You'll also find shoe prints from the foot soldiers, the marchers themselves, who were by far, not the leaders; they were the ordinary people that were firm in their commitment to the cause for equality.
continue reading "Touring Civil Rights Sites"

Posted by J The Travel Authority at 8:51 PM 19 comments