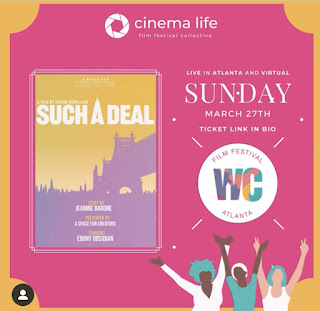 I’m so excited: My comedy short, Such A Deal, that I co-wrote with Dionna McMillian will be screening on Sunday, March 27 at the Women’s Comedy Film Festival in Atlanta.

Here’s what the festival posted on their social media platforms:

Congratulations to Jeanine Barone and Dionna McMillian and their project “Such A Deal” for being an Official Film Selection to the Women’s Comedy Film Festival in Atlantas.

“On the first day of her life in New York City, Grace finds out that not only is her new apartment not yet livable but her temporary, supposedly charming digs are, well, not exactly what she expected.” 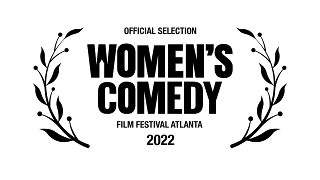