Mayan ruins pepper much of Guatemala's expanse, with the National Park
of Tikal,
a UNESCO World Heritage Site from 900 BC, probably the most famous.
This is an immense site that requires an entire day to explore if you want to
check out all of the structures. You’ll likely hear or see howler monkeys
skittering about the jungle as you stroll Tikal.
Another ruin is Kaminaljuyu or Valley of the Dead
is just two miles from the city center. This site in unique because of its
display of elaborate adobe architecture, including funerary chambers. But
perhaps the most unusual or unexpected is Quirigua, which is a site showing off
tall stone carvings (stelas) rather than grand pyramids that are more than
1,000 years old. 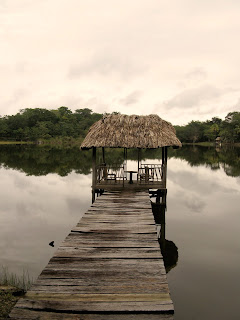 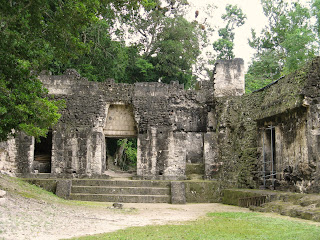 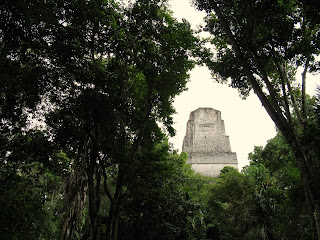 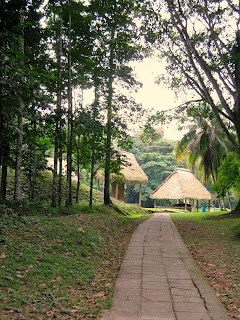 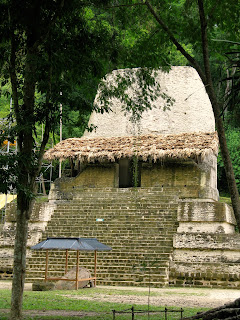 Posted by J The Travel Authority at 9:23 AM