My Comedy Screenplays - Festivals, Competitions, Awards and Lots of Laurels

Many of you know that I’m a comedy screenwriter. My body of work is quite large: I’ve written 19 shorts and 3 features. Over the past many months, two of these are doing quite well: they’ve been accepted into several well respected festivals and screenplay competitions. Here are just a few — more are forthcoming. 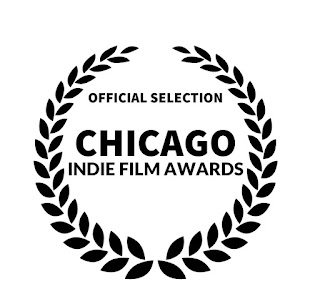 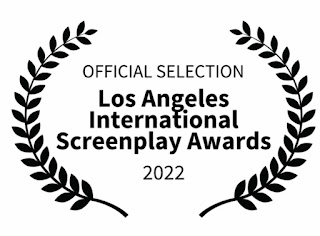 One of my comedy features, “By the Hour,” was accepted into the Chicago Indie Film Awards as well as the Los Angeles International Screenplay Awards. 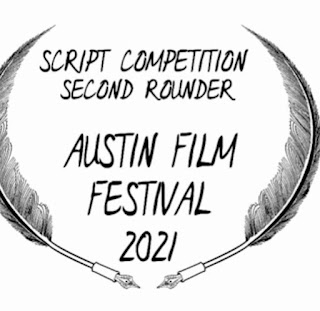 My comedy short, “Welcome To the Star Fleet,” was selected for the Los Angeles International Screenplay Awards. This script was also the one that had advanced to the Second Round at the ultra competitive Austin Film Festival Screenplay Competition. Fewer than 20% of the more than 14,600 scripts submitted earn this distinction.

Posted by J The Travel Authority at 3:53 PM