Another Connecticut Day Trip From New York With Beach Access

A little over an hour from New York City, Southport, Connecticut is a bucolic waterfront town with a historic district peppered with grand 18th century houses. (The town dates to the 1600s and, given that had a successful port, was a favorite of wealthy sea captains and merchants who built their grand dwellings here.)  I strolled along the streets of the historic center of Southport, Connecticut and found that no matter the weather or time of day, this village is enwrapped in the charm of another era.


Here are some of the must-sees in Southport:


Southport Park is a 10-acre forested expanse smack in the middle of the town’s historic district. No matter the season, it’s worth walking its few trails, including one that loops beside a stream, past interesting rock formations.


The historic district is a mere scenic 20-minute walk to the beach, which is a simple curve of sand in a neighborhood dominated by immense mansions.


The Pequot Library, which dates from the late 1800s, retains so many other-era features, including two wood-paneled reading rooms with wood-burning fireplaces, original Tiffany stained-glass windows, and a grand stone, granite facade.


The Grey Goose is a local favorite for well-prepared food, and drinks. Despite the din, the environment is cozy with rugged wood beam columns, soft amber lighting, and a stone walled fireplace. They offer daily specials that are worth trying, including the blackened red snapper tacos  with avocado and pico de gallo.


Having dinner in an old railroad station waiting room hardly sounds like it would be an upscale experience. But, Paci defies the rules. By far, this is Southport’s best restaurant and one that shouldn’t be missed. The new glassed-in bar -- you can see the trains whizzing by -- is perfect for enjoying one of their many wines by the glass as well as anything on their dinner menu. Their signature meatball appetizer is the best around. (The recipe which includes pine nuts, raisins, sweet onions and garlic, comes from the owner’s family.)


The casual Horseshoe Cafe and Tavern has been in business since 1934. It’s a local favorite for hanging out with a glass of beer or wine to accompany a basket of freshly-made popcorn.


For a picnic lunch, my pick is the Spin and Span Market, a sandwich shop/grocery with tasty fixings. These include a popular turkey chili with melted Vermont cheddar, as well as the tarragon chicken salad wrap with apple bacon, mesclun greens, and plum tomatoes. 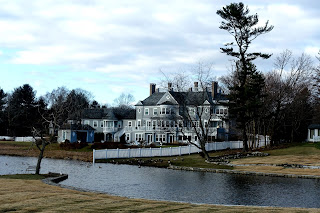 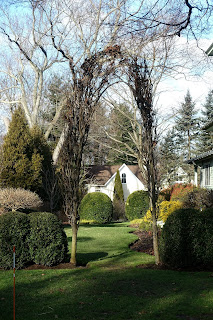 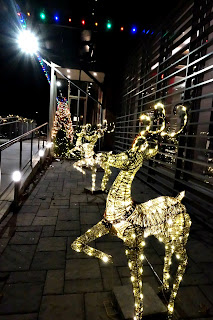 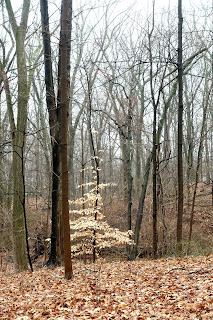 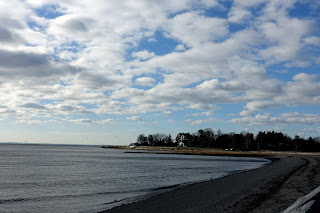 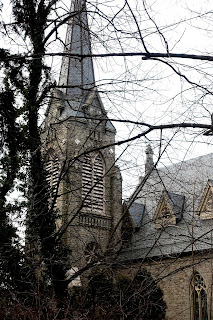 Posted by J The Travel Authority at 1:18 PM