As small towns go, downtown Portsmouth, New Hampshire is a favorite of mine, fitting all my criteria: waterfront location -- it’s on the Piscataqua River; numerous independent coffee shops, bookstores and wine bars; sense of history: the town dates to the early 17th century and numerous centuries-old buildings can still be found. But, most importantly, it’s got a walkable downtown. (The only downside: on Friday and Saturday nights in the summer, the town becomes party central.) While visiting a friend who lives nearby on the border with Maine, we decided to focus our daytime activities around little visited walking trails -- all a short drive from Portsmouth -- rather than joining the crowds flocking to the most popular sandy beaches. Here’s what we found:


The Urban Forestry Center, a two-mile walk from Downtown Portsmouth seems little used during the week when I spent a couple of hours on a web of shaded paths that weaved in and out of the forest and beside the tidal marsh of Sagamore Creek.


Despite all the tourist traffic in York, Maine, I strolled strolled first through Steedman Woods and then along first Fisherman's Walk and then the Cliff Walk in York Harbor.  My friend and I were the only ones on this trail that offered access to sandy bays and wide rocky surfaces, perfect for sunning.


Owned by the elite boarding school in Exeter, New Hampshire, the Phillips Exeter Academy Woods has several one-mile-plus loops through the woods that, at times, border the Exeter River.


Rogers Park is located in Kittery, Maine on land that was originally settled in the 17th century by a member of the Rogers family that came over on the Mayflower. It’s set along Spruce Creek with flat trails skirting the water only to head back into the sun-speckled woodland.


Bird watching opportunities abound in the Heron Point Sanctuary in downtown Newmarket, New Hampshire where great blue herons, cormorants and other water and wading birds can be spotted on trails that skirt the Lamprey River.


Trails parallel the Great Bay’s tidal coast in the Adams Point Wildlife Management Area, a property in Durham, New Hampshire once owned by the prominent Adams Family. Also in Durham, at Wagon Hill, a former family farm, trails now wander around community gardens, into dense woods and along a calm shoreline


In Rye, New Hampshire, Odiorne Point State Park has something for everyone, pebbly beaches, historic military bunkers, dense forestland cut by numerous paths and even a small aquarium at the Seacoast Science Center. 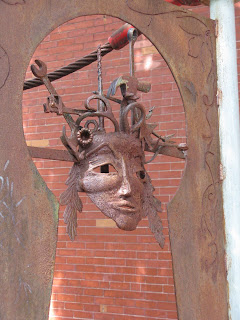 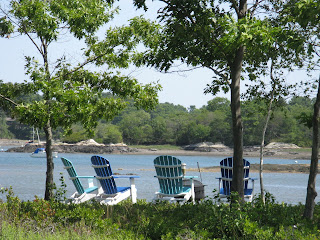 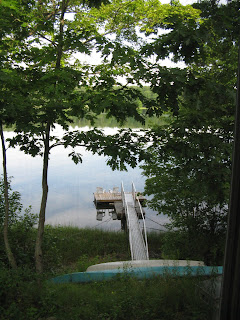