The Azores (in Portugal) in Pictures

It's uncanny how few savvy people know anything about the Azores, a pristine Portuguese archipelago in the middle of the Atlantic and 1,000 miles from any shore. I just returned from my second trip there. The first time I visited five of the nine islands. This time I visited three more, leaving little Corvo for another journey. Yet, curiously, ever person I met  in my home town, New York City, and told that I was venturing to this island chain asked the same exact question: "What's that?" Not even where's that but what's that. How odd. 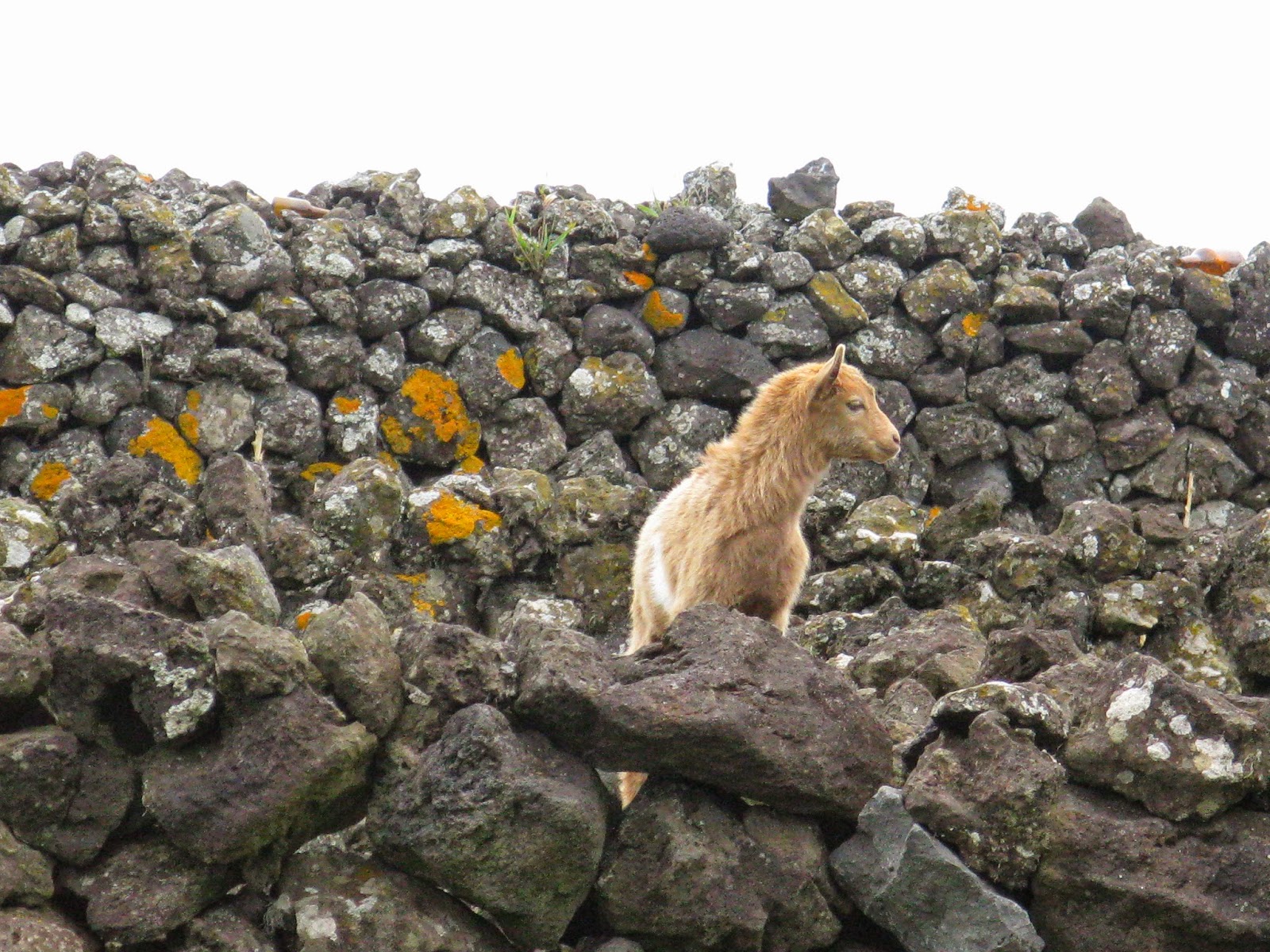 I've written (for National Geographic Traveler, Outside Magazine and other major publications) and blogged extensively about and been interviewed on  these volcanic isles where each bears a distinct personality. On this recently trip, I visited two of the smaller islands -- Graciosa and Santa Maria -- and one of the largest: Terceira. My YouTube video  represents only a snippet of some of the authentic features I found during this one-week trip. And this video, The Azores in Pictures, represents the first of my new travel series that will appear on my YouTube Channel, so please make sure to subscribe, comment and share. You'll see plenty of hidden treasure travel images wherever I venture.

Beautiful photos. I didn't realize it was only a 4 hour flight!

Is that a little horse or a little goat? Cute, either way.

Hi Brette, yeah, most people think it's in the middle of nowhere. And it feels like it is though it's so easy to travel there.

Hi Roxanne, It's a little goat. There were several of them that wandered in from the neighboring farm. Very cute!

What exciting travels you take! Love the picture of the little goat, and all the others you posted on You Tube. Beautiful. I'm another person who didn't realize how easy it was to get there.

Count me among the uninformed on The Azores. But no longer! Love the idea of a travel series on your YouTube channel.

When we left for Sweden, we had a taxi driver from the Azores. I would love to go there. We went to Portugal twice. Will check out your YouTube series.

Hi Alexandra, Hope you enjoyed your visits to Portugal. And thanks for checking out my video slide show series.