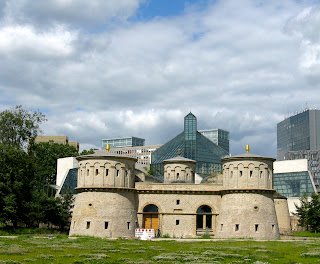 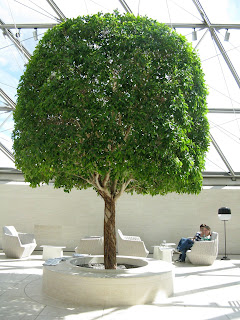 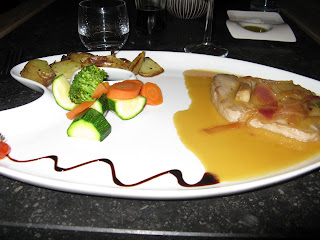 Posted by J The Travel Authority at 2:04 PM

Great piece. I did not know much about this country, but it sounds like a great place to visit.

Hi Brette, Yes, it's surprising how all my savvy travel friends somehow skipped this country on their European travels.

I lived in France for 25 years and it never even occurred to me to visit Luxembourg. You have changed my mind.

It's so interesting how we form opinions about places we've never been. Maybe it's from what we've learned in history class or what we see in the movies or whatever. Thank you for setting us straight about this beautiful area.

Hi Alexandra, Thanks. Let me know if you have a chance to sample everything Luxembourg has to offer.

Hi Jane, Yes, it certainly is funny that everyone thought they knew something about this little country that they never even visited.

I must admit, I don't know much about Luxembourg. It does sound like a great country to visit. I'm adding it to my bucket list.

Hi MyKidsEatSquid, Great. If you do get a chance to visit Luxembourg, don't hesitate to ask me for additional tips.

Must put this one on my bucket list---especially since it's convenient from other parts of Europe.

Hi Irene, Yes, Luxembourg makes a great stopover from so many other European country. I'm surprised visitors don't do that as frequently as you would think.

Seems like Luxembourg is in the news plenty with the presidential race heating up. It's not a country I'd ever thought about visiting, but you sure make it sound worth a stop, even if I don't have a big bankroll to deposit. ;)

Hi Kris, You're funny. It certainly is curious, though, that everyone I speak with shares your sentiment regarding not ever thinking of visiting Luxembourg.

Very interesting - add it to the list of places to hope to visit!

Hi merr, glad you enjoyed reading this post. If you ever decide to visit, don't hesitate to ask me any travel planning questions.

Luxembourg is fairy-tale stuff…complete with the happy ending. Thanks for sharing this wonderful blog.